This page lists any corrections to the published results.

The caption to the photo on the first page of the writeup should read:

Steve, GW4BLE, operated single band 75 meters. You can listen to your QSO with him at www.gw4ble.dxlist.co.uk.

The caption to the photo on page 25 has the call of DF7ZS incorrect.  The caption should read: 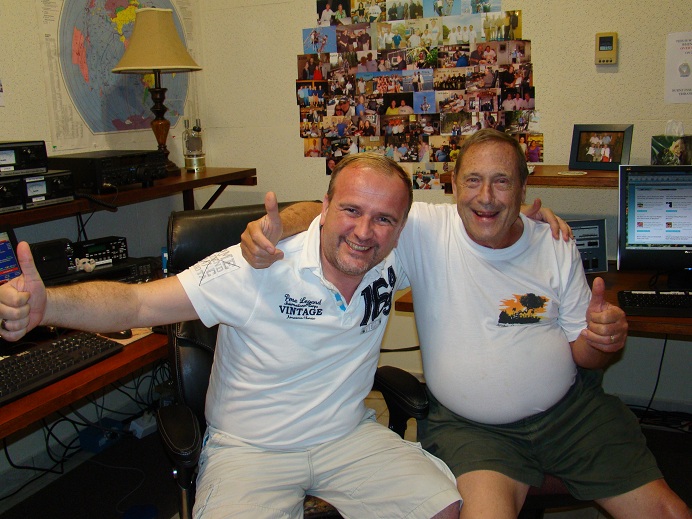 RA3AKT had two Yellow Cards in CQWW 2010 and this makes him ineligible for an award in WPX 2012. Winner of the Rookie plaque is S59ABC.